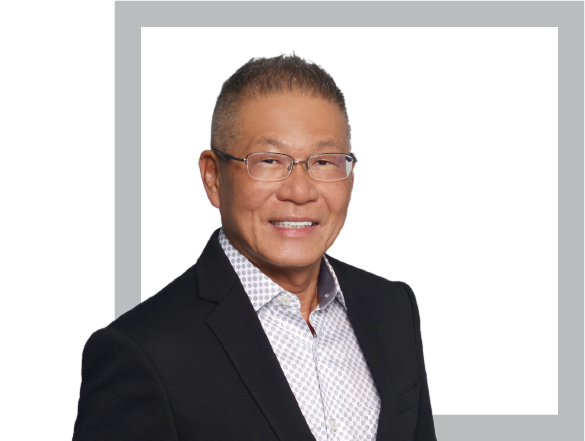 Mr. Chua Boon Par, aged 59, was appointed as our Director on 7 January 2019 and redesignated as an executive Director, chairman and chief executive officer (‘‘CEO’’) of our Company on 25 March 2019. He has been with our Group since September 1986 and has been the managing director of our Group since January 2011. Mr. Chua has over three decades of experience in the fitting-out industry and is responsible for overseeing all day-to-day management, corporate strategies and business development and operations of our Group.

Mr. Chua obtained a diploma in construction from the Singapore Institute of Building Limited in June 1998 and a certificate from the British Institute of Engineering Technology for the completion of its long-distance course in Society of Engineers (Civil Engineering) in September 1992. 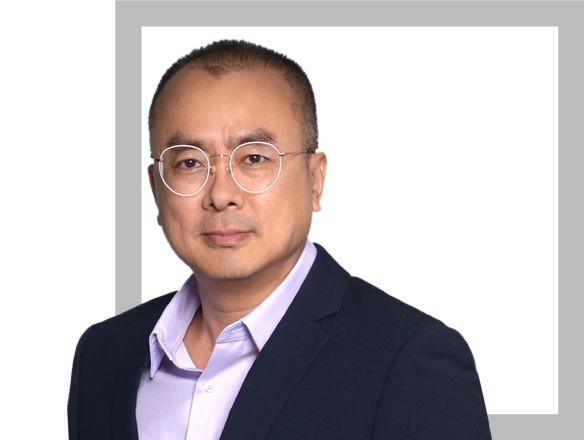 Mr. Ding Hing Hui, aged 50, was appointed as our Director on 7 January 2019 and re-designated as an executive Director on 25 March 2019. Mr. Ding has been with our Group since July 1996 and has been the operation director of our Group since January 2011. He currently leads a team of over 180 staff including project associates, project managers, construction managers, project support team, project administration, site supervisors, safety/security team and general/painter team. Mr. Ding oversees the day-to-day operations including but not limited to manpower planning, technical solutions, strategies planning and value engineering. He also strategises new project approach and methodology, implements construction activities and project schedules to help the project team to work effectively. Mr. Ding monitors and ensures good QA/QC to achieve good project delivery to our customers. Mr. Ding joined our Group in July 1996 as a site supervisor where he was responsible for onsite supervision and was promoted to operation director in January 2011.

Mr. Ding obtained a diploma in electronics engineering from the French-Singapore Institute in July 1992 and a certificate in construction productivity management from the Building and Construction Authority in June 2014. He completed the bizSAFE Level 1 course in April 2008 and bizSAFE Level 2 course in September 2012. 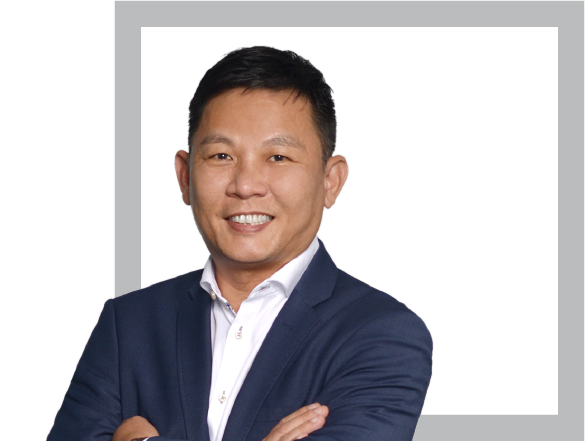 Mr. Leong Wai Kit, aged 45, was appointed as our Director on 7 January 2019 and re-designated as an executive Director on 25 March 2019. Mr. Leong has been with our Group since October 2002 and has been the production director of our Group since January 2011. He is responsible for the procurement and sourcing of materials and hardware for our Group. Mr. Leong supports all custom-built furniture for all projects, handles all manpower allocation for production team, negotiates costs with sub-contractors as well as controls and plans the job schedule for the four production teams of our Group. Mr. Leong started his career when he joined our Group as a project supervisor in July 1999. In October 2002, he rejoined the Group as an assistant project manager to manage the project team and was promoted to production director in January 2011.

Mr. Leong obtained a diploma in Marine Engineering from Singapore Polytechnic in May 1996. 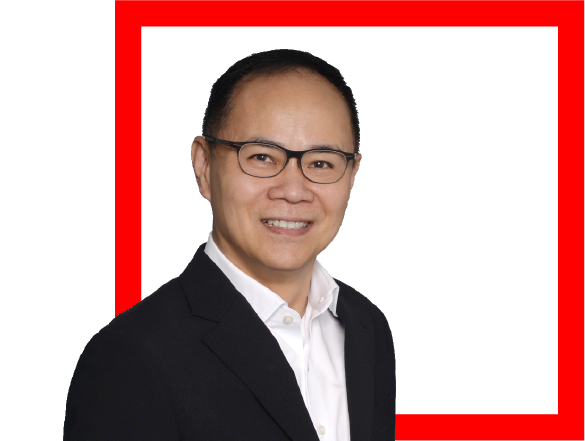 Mr. Chia Kok Seng (‘‘Mr. Chia’’), aged 56, was appointed as our independent non-executive Director on 30 March 2020. He is currently a partner of a Singapore law firm, KSCGP JURIS LLP (formerly known as KS Chia Gurdeep & Param). Mr. Chia has been in legal practice since 1991,with nearly three decades of experience in the practice areas of corporate and commercial law including, but not limited to alternative dispute resolution, bankruptcy and insolvency, building and construction claims, civil and commercial litigation, as well as criminal law, estate, family and matrimonial law, immigration and employment law, probate and administration as well as trusts. He founded KSCGP JURIS LLP in 1993 with other two founders and had been the firm’s managing partner until 2016. Under his leadership, Mr. Chia grew the law firm from a start-up with three lawyers to a firm with 10 lawyers. He is also the legal advisor to local and foreign companies and private schools in Singapore.

Mr. Chia obtained a degree of bachelor of laws with honours from the National University of Singapore in July 1990. He is an advocate and solicitor of the Supreme Court of Singapore and has been in practice since March 1991. 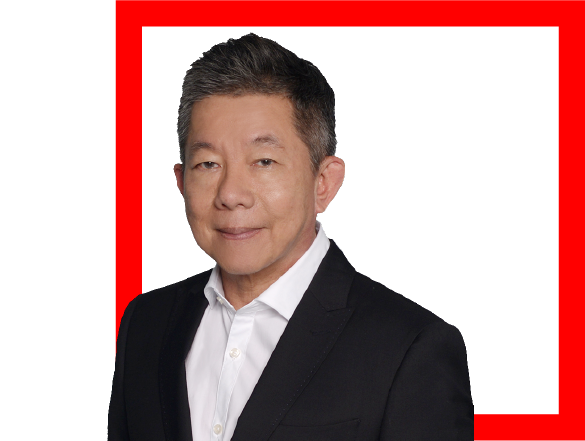 Prior to the 3 years ending 2018, Mr. Gay, through SW & Chan Investments Pte. Ltd. (formerly known as Goodrich Fabrics Pte. Ltd.), a company incorporated in Singapore which Mr. Gay owned 50% shareholding, was the landlord of our Group for our then office located at 411 Tagore Industrial Avenue, Singapore 787802, from 1 April 2008 to 4 March 2013. 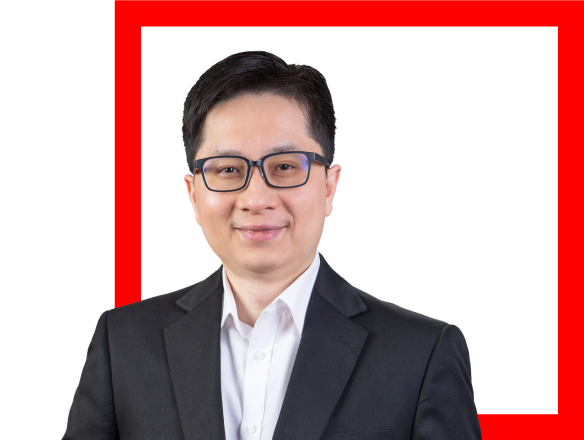 From February 2016 to February 2017, Mr. Wong was the vice president of Finance of Tiens Group, a multi-national Chinese conglomerate engaged in direct selling and property development, with branches in 110 countries and regions. Between November 2015 and February 2016, Mr. Wong was the chief financial officer of Chiho Environment Group, a company listed on GEM of the Stock Exchange (stock code: 0976), previously known as Chiho-Tiande Group Limited, the parent company of Germany Scholz Group. Prior to that, between July 2014 and September 2015, Mr. Wong served as the chief financial officer of Beijing Oriental Yuhong Waterproof Technology Co., Ltd., the leading waterproof materials manufacturer in China and a company listed on the Shenzhen Stock Exchange (stock code: 2271). During the period between October 2011 and April 2013 and between May 2013 and February 2014, Mr. Wong served in a number of senior positions at US based beauty and nutrition manufacturer and distributor, Shakelee (China) Co.; and Danish brewery manufacturer, Carlsbery Brewery Hong Kong, respectively.